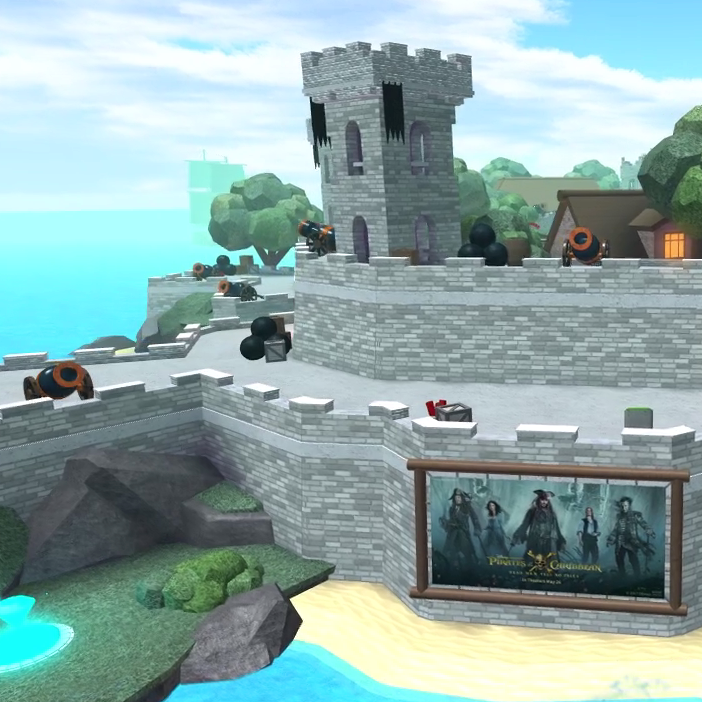 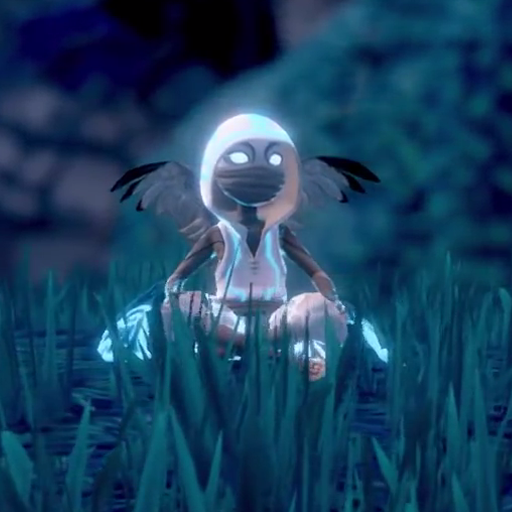 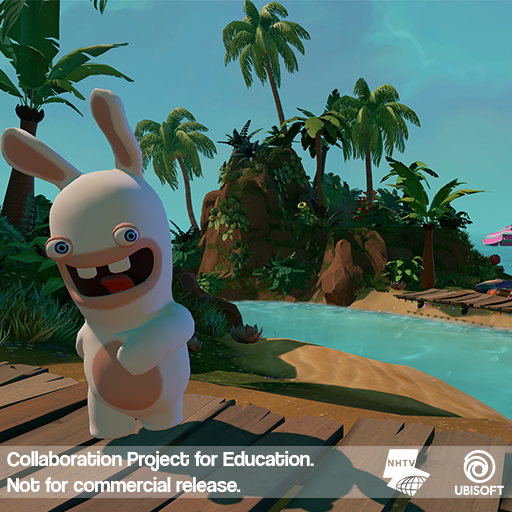 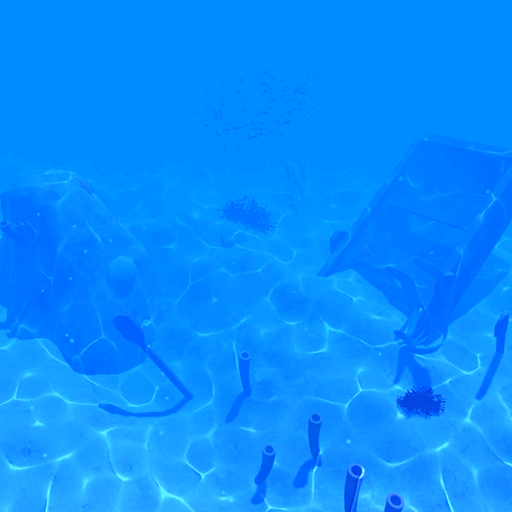 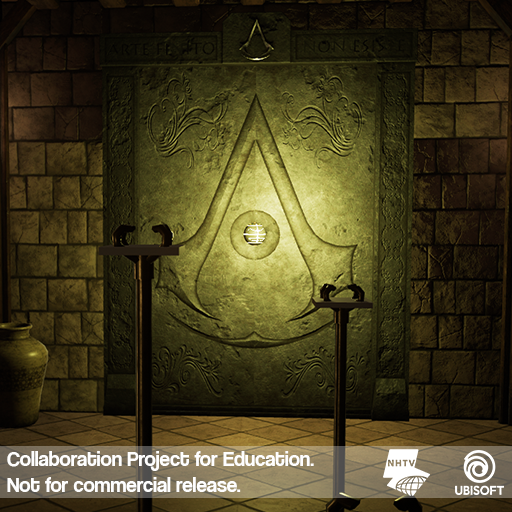 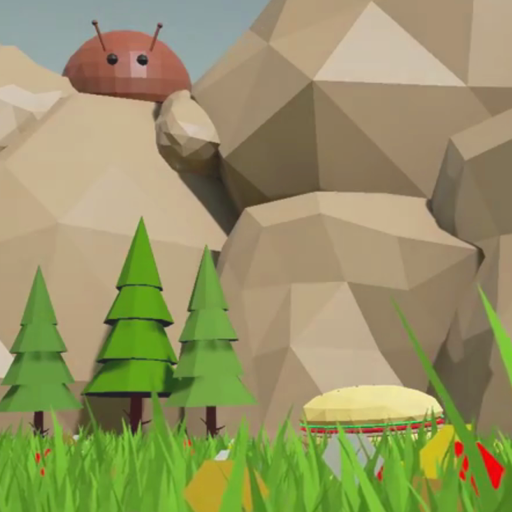 Worked on a promotional level for Disney's Pirates of the Caribbean: Dead Men Tell No Tales in Roblox Deathrun.

Worked on the official VR game for Warner Bros.' Rampage 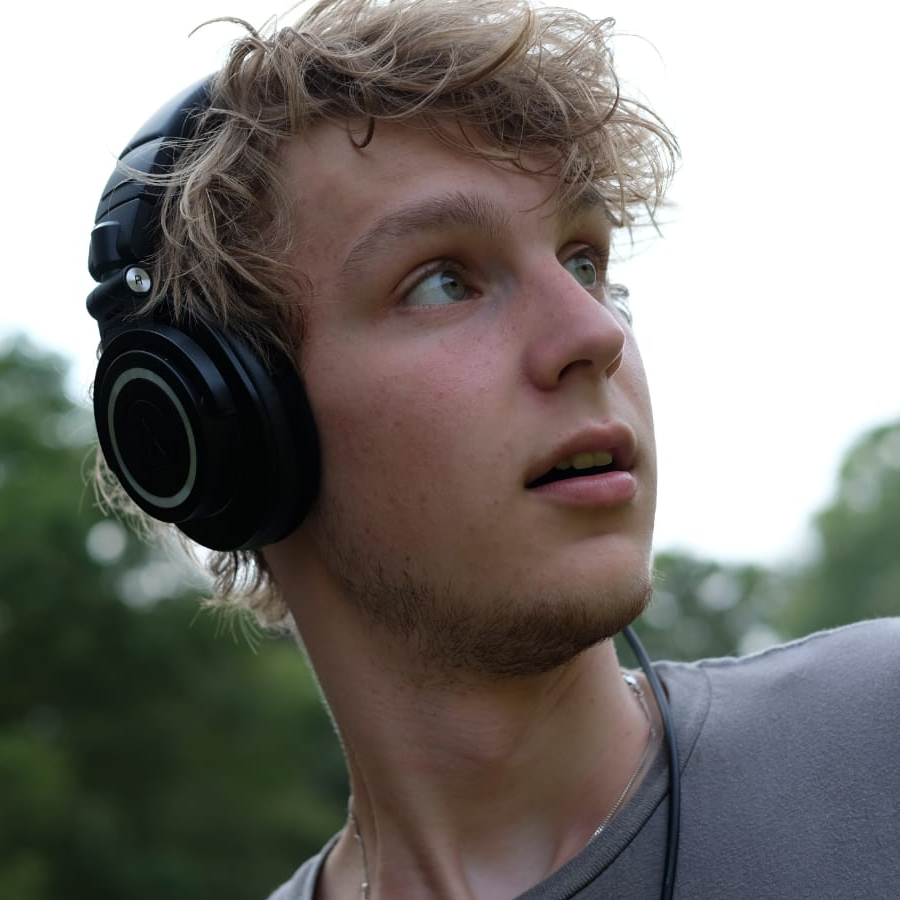 Hi, my name is Bart Kort and I am a sound designer.

I have always been passionate about making games and telling stories, ever since I was a child. When I used to create scavenger hunts, draw sheets of paper full with puzzles that followed a story and make simple computer games.

A few years back I started to delve deeper into the effect that audio has on the gameplay experience and the potential it has for player feedback and narrative purposes. When experimenting with that, I realized how much fun it is to record and alter sound effects and the difference that it can make when you apply certain effects or layer specific sounds together.

A whole new world of possibilities opened up for me. And I am very excited to keep exploring that world and hone my skills in the progress.

I want to use sound to enhance gameplay and to tell a story.

Feel free to send me a message.